“Taliesin” is not just another Sea Ray. She is loaded with some significant upgrades that will enhance her performance and your on water pleasure! A few of the more significant features and upgrades are:

This 320 Sundancer offers a sleek, dark blue hull with dramatic entry lines for the discriminating owner. In other words, she makes a bold statement on the water coming from a long lineage of high quality boats.

She’s priced to sell – one of the most aggressively priced Sundancer’s on the market! 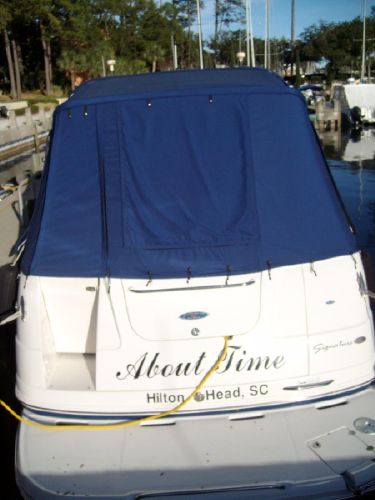 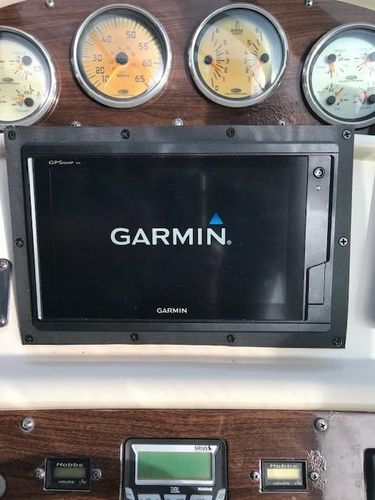 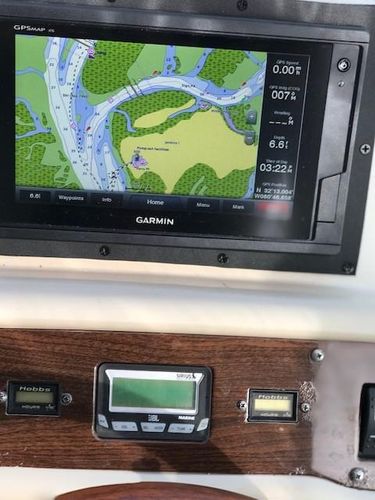 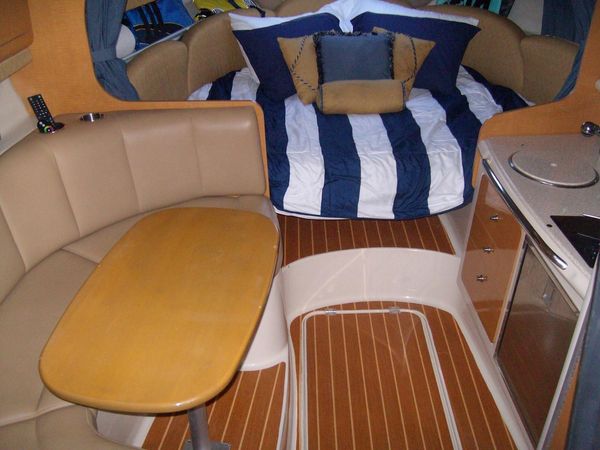 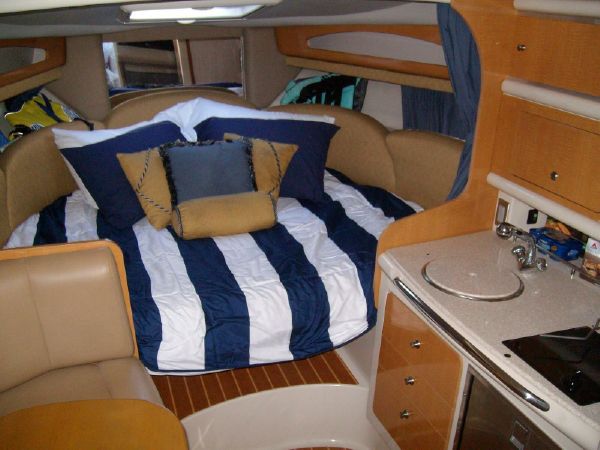 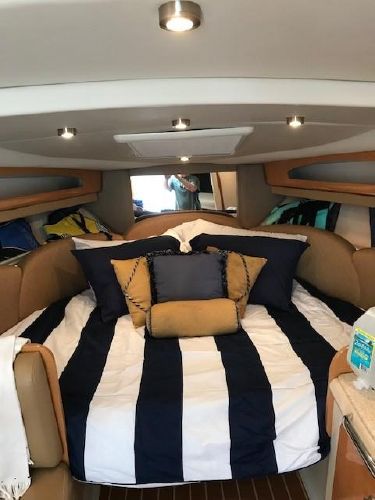 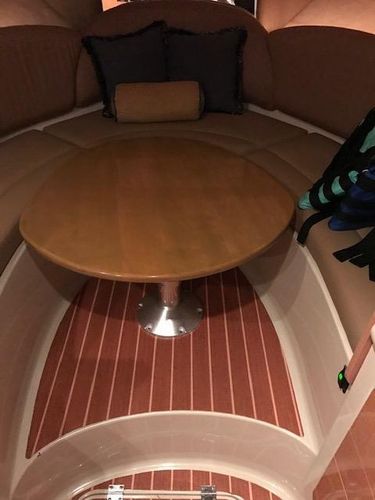 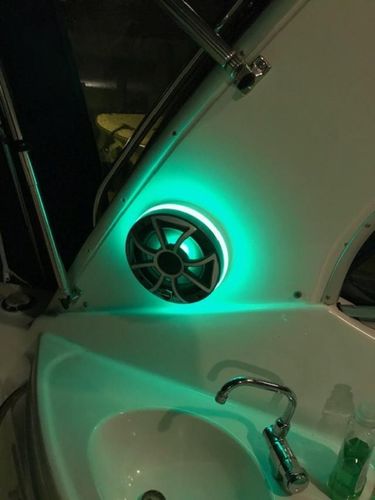 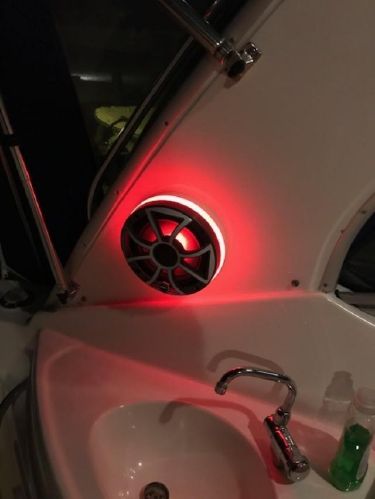 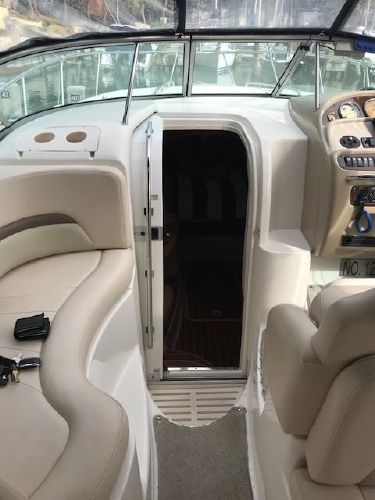 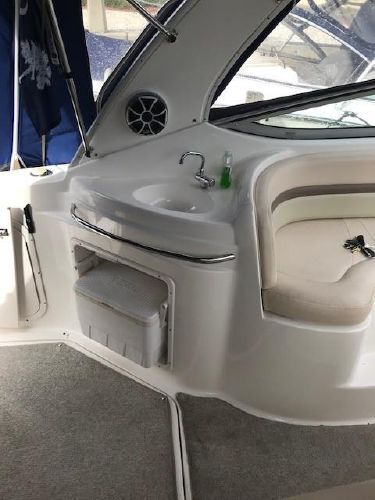 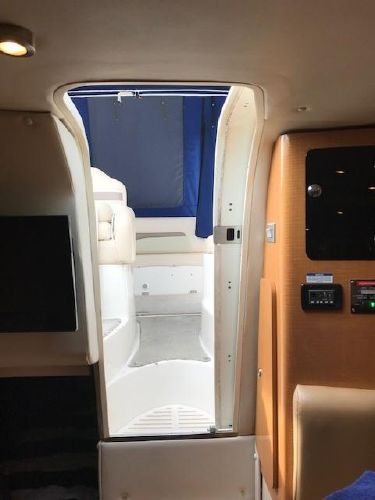 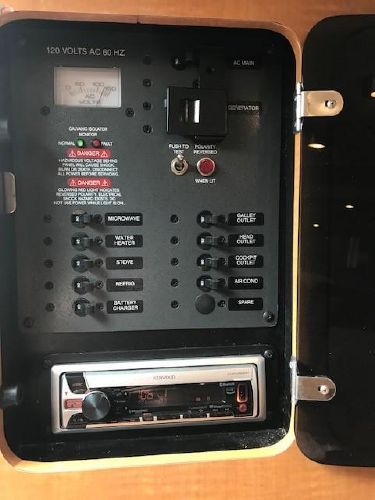 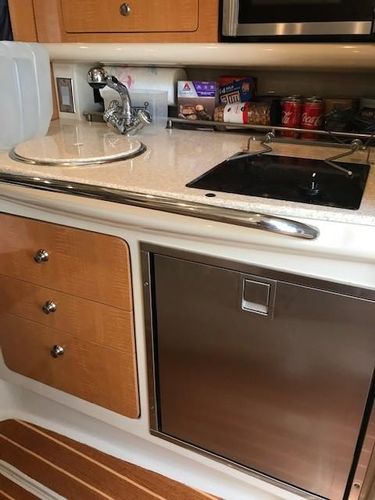 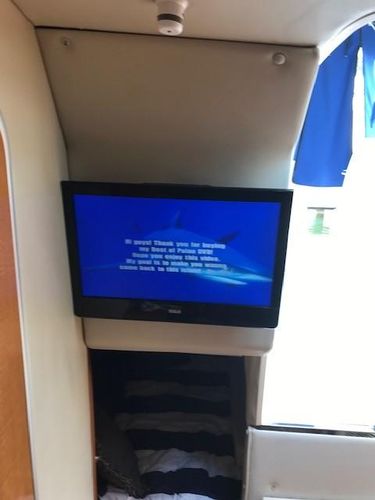 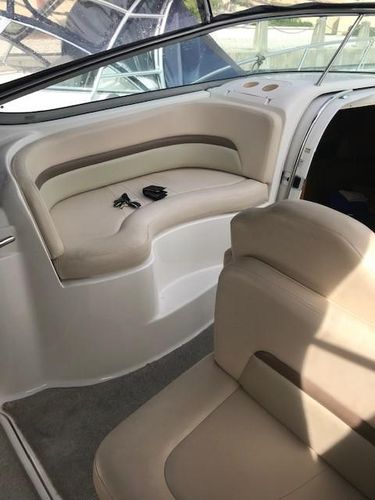 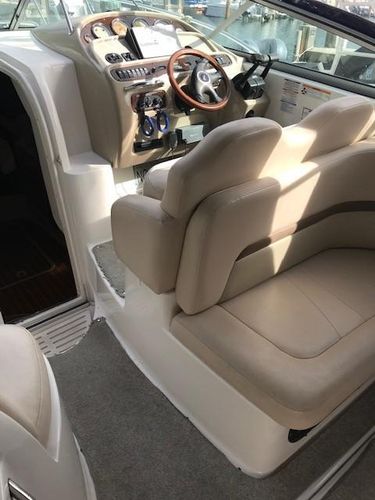 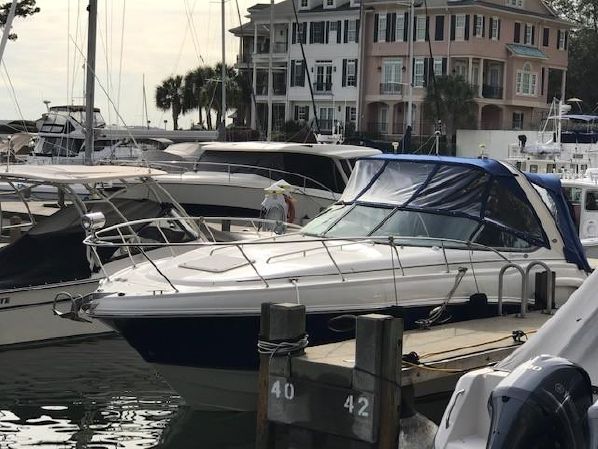 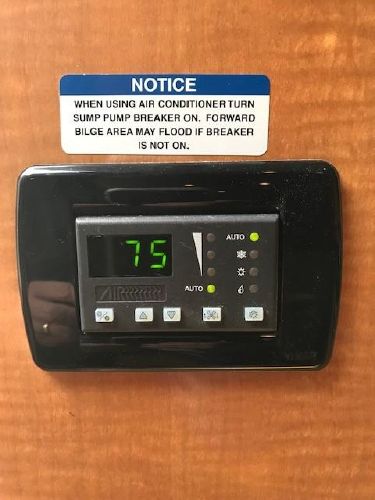 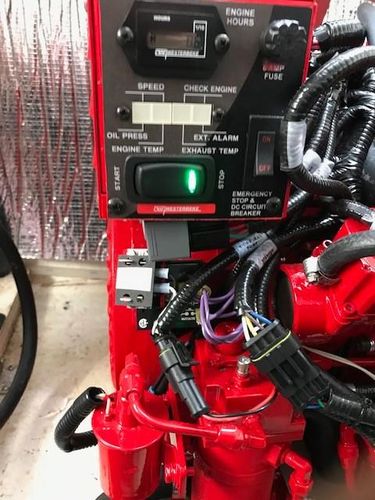 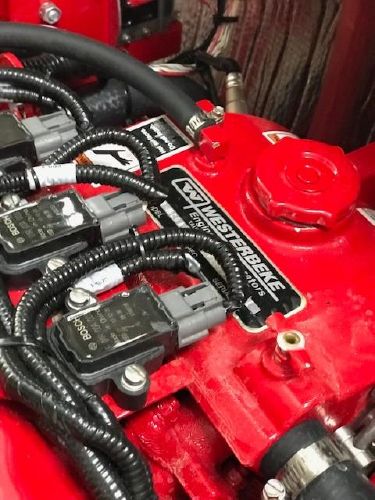 PRICE REDUCED 10K TO $49,999!  GIVE ME A CALL ON THIS BEAUTY WITH LOT’S OF FEATURES AND NEW EQUIPMENT!  SHE IS TURN KEY READY AND A GREAT DEAL AT THIS PRICE!!!

Chaparrals attention to detail is unmatched. This 290 is equipped with a wide assortment of equipment AND is in Bristol Condition !!!!

Below is a list of several of the upgrades.

“Escape Clause” is a top quality, seasonably maintained CC loaded with amenities for only $97,500!

Known as the 270 Center Console, this model has been one of the more popular selling in the Everglades lineup due to its size and numerous fishing amenities. In this particular case, Escape Clause has been lightly fished, as the owner primarily devoted his time cruising to close-in destinations with family and friends – one of her other great attributes! There is a comfortable fold-down transom seat for two, twin flip-up bolster seats at the helm and twin seats forward of the console. The T-top/console is integrated, features a wrap-around windshield with cockpit vents offering outstanding protection from the elements. Standard features include a 66-gallon livewell, bait rigging station, rod storage, docking lights, and powder-coated railings. The portside slide-out cooler tucks neatly away in the transom. The transom seat lifts for access to the batteries and thru-hulls. The foam-filled hull is considered unsinkable. And, the fit and finish is very impressive. Top speed is between 45- 50, depending on load, with twin Yamaha 250s. To cap it all off, she comes equipped with a 2010 Triple-Axle Road King Trailer that has never touched saltwater! A great means of “escape” from tropical storms or Hurricane prone areas.

THIS CRUISERS 3375 EXPRESS HAS GONE THROUGH MANY UPGRADES AND IMPROVEMENTS OF WHICH A FEW ARE LISTED BELOW…SCHEDULE YOUR PRIVATE SHOWING TODAY!!!

The Sea Ray 260 Sundancer has the sleek good looks and high-caliber performance expected from a larger, more expensive cruiser. It offers a luxurious cabin that sleeps four and is packed with creature comforts inside and out.

THIS 260 SUNDANCER HAS BEEN WELL CARED FOR AND IS READY TO ENJOY !!!

This is a well maintained 260 Sundancer that is turn key ready to enjoy!!

An extremely well styled boat, the Sea Ray 260 Sundancer set the class standards in her day for feature-rich accommodations
and leading-edge design. Sea Ray builds a good boat—the level of quality ranks among the best of any production builder of midcabin designs—and the gelcoat, hardware and finish of the Sundancer are impressive.

Below decks on the 260 Sundancer,  the sliding cabin door has steps to the foredeck molded in, an innovative idea that saves space at the helm. Headroom below is adequate for most adults, and a full galley is standard along with a good-size head compartment and a reasonably spacious mid-stateroom. In the cockpit, the rear seat folds out of the way when not in use.